Who, me? You can call me John if you want, or you can call me jagrosh. I like making things, especially things that help or entertain others. I have a Bachelor's degree in Computer Science. I spend my free time writing software, singing, making code more efficient or succinct, and occasionally playing video games.

JagTag is a simple (yet powerful and expandable) text-processing language. JagTag started as a (hard-coded) set of text replacements for a chat bot, but continued to expand until I decided to remake the entire thing as a standalone library. JagTag is used within some fairly-popular Discord bots such as Spectra, Yggdrasil, and Laxus.

After writing the same code repeatedly to work with databases (and hating the lack of typing in String-based SQL statements), I wanted to make something that acted as a very thin layer between the developer and JDBC to allow the developer to use typed variables and methods while still boiling down to SQL statements internally.

This is a library to communicate with the Discord client in order to utilize Discord's Rich Presence.

JDA-Utilities is a series of tools and utilities for use with JDA (Java Discord API) to assist in bot creation. 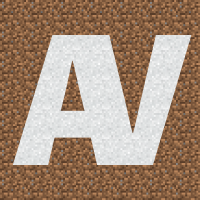 Almost Vanilla is a set of data packs for Minecraft that extend the standard experience, improving quality-of-life of gameplay and adding minor features. 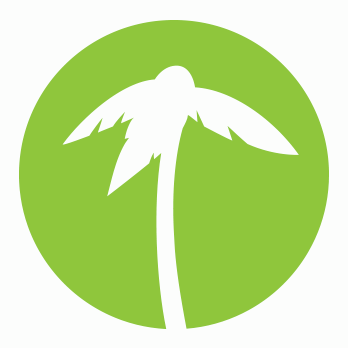 The Brick City Singers (lovingly known as "BCS") is an all-male a cappella group from the Rochester Institute of Technology. BCS sings all genres of music, from classic rock hits to modern indie songs. I was a member of BCS for five years, singing Tenor 1 as well as performing Vocal Percussion. Throughout my time in the group I also created several arrangements and held the position of Business Director.

DADCo is a biofeedback startup I co-founded, working in conjunction with the RIT Innovation Center. DADCo's mission is to bring Electromyography (EMG) into the mainstream consumer marketplace by creating a diverse line of electrode-integrated smart devices and accessories. DADCo received first place in the Destler Health Innovation Challenge for an EMG-controlled wheelchair, designed to help people with neurological disorders get around even if they can't use their hands.

The Monster Hunter Gathering Hall is a community for fans of Capcom's Monster Hunter game series. I founded the group in 2015, and since then it has grown to over 60,000 members worldwide.

One of my favorite hobbies is creating various bots (and other things) for the online chat service Discord.

A multi-purpose, for-fun and for-utility Discord bot. Spectra has a complex tag system for a plethora of "custom command" capabilities. Additionally, it sports utilities like reminders, announcements, self-assignable roles, afk notifications, and a full moderation suite including logs.

A moderation and auto-moderation bot with a suite of tools to protect servers from spam and advertisement. Its auto-moderator capabilities also allow it to filter out certain types of behavior without need for human intervention, lightening the load on the server's staff team.

A fast and efficient Discord music bot with a clean interface that is easy to host yourself. It supports many online media formats, as well as support for basic permissions.

A bot designed to connect as many Discord servers as possible, bringing fun and entertainment. It features several fun "game" commands, a soundboard, and cross-server text and voice chat.

An extremely simple Discord Cleverbot. At less than 30 lines, it's not difficult to see how this bot functions. It is very easy to set up your own copy, or you can invite the one that I host.

An auto-reply bot that utilized DialogFlow for ease of setup. I use this to provide support and answer questions on my servers.

A 💯% emoji bot that's just for fun. It has a few interesting commands, like an emoji cleverbot and some simple games. 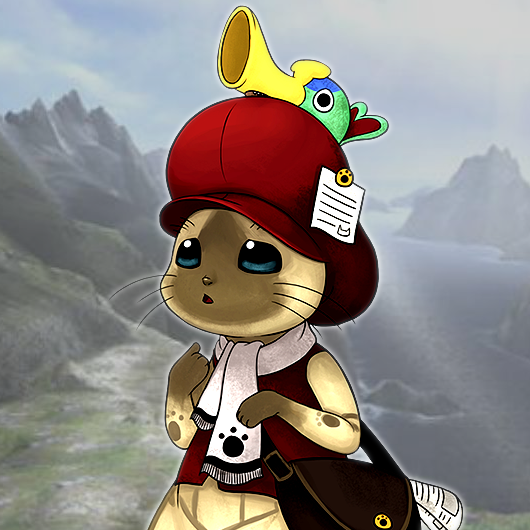 A matchmaking and profile bot for the Monster Hunter Gathering Hall. This bot helps to manage users' guild cards, keeps track of ranks, and allows players to find others quests! 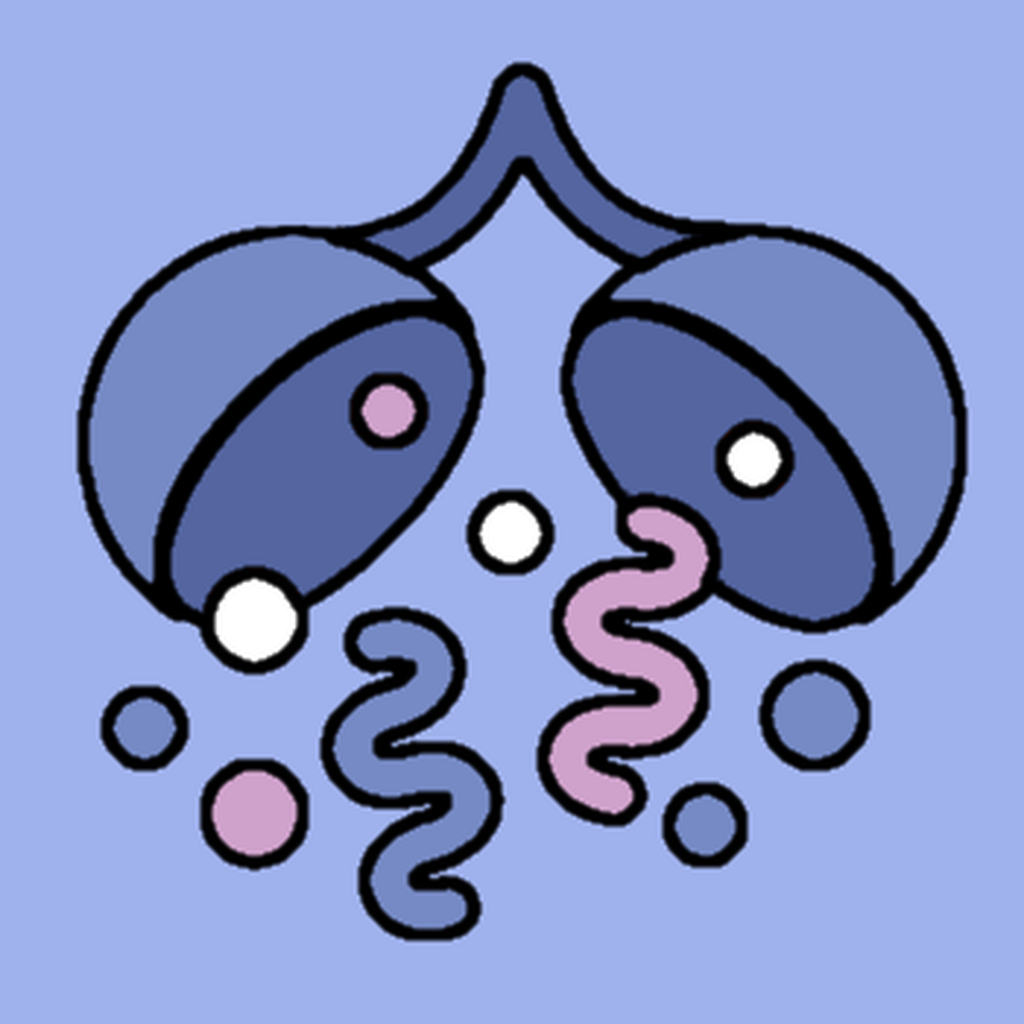 See where people are talking all over Discord. Created for Discord's Hack Week, this bot relays server activity to a website to see which channels are the most popular.